We often hear that LGBTI activists left our country to seek a better future abroad, and some left B&H via asylum in a foreign country, due to discrimination or threats of attacks they experienced here. However, have we ever wondered whether Bosnia and Herzegovina can grant asylum to a foreigner on the basis of discrimination and a threat to the life and health of an LGBTI person? 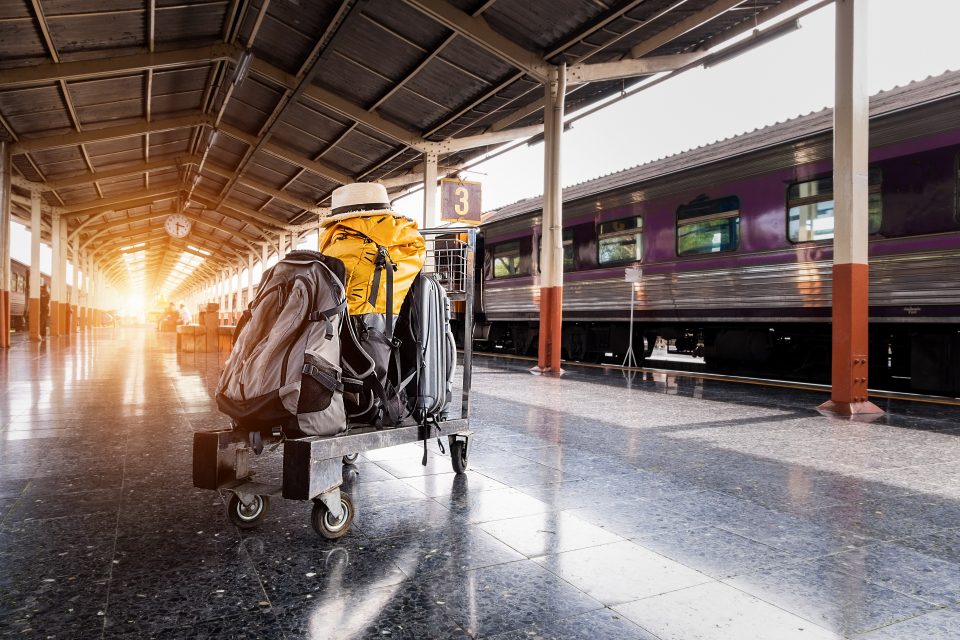 You must be wondering why someone would seek asylum in B&H instead of doing so in more advanced, Western countries. We are witnesses of the so-called “migrant crisis”, where many people on the move are found in our country, most in transit, with the goal of reaching the European Union. Most are economic migrants, who have voluntarily left their country of origin in search of a better life overseas, but there are a large number of refugees and others who have been forced to leave their homeland due to war and other inhumane circumstances. It is to be expected that among them are people from the LGBTI community, fleeing a regime where homosexuality is either still criminalized or decriminalized, but has high levels of violence against the LGBTI community. Given the hostile policy towards people on the move, it would not be surprising for someone to seek asylum from B&H as well, in order to avoid returning to their home country.

Asylum is the protection that the state gives to someone who has left their homeland as a political refugee. The Law on Movement and Stay of Aliens and Asylum of B&H (Official Gazette of B&H No. 36/08 and 87/12), defines asylum as international protection, a status that the competent authority in B&H recognizes as a refugee or alien who meets the conditions for subsidiary protection, in Article 105 (1). For context, primary protection is the protection of every foreigner temporarily or permanently residing in the territory of B&H, in terms of ensuring the unhindered enjoyment of human rights during their stay, such as freedom of movement and non-discrimination, which the state is obliged to provide without special requirements. Subsidiary protection, on the other hand, means protection as previously defined in Art. 105 (1), i.e. protection arising from the status of an asylum seeker.

Rights and obligations of the asylum seeker

A person who is granted asylum acquires the same rights and obligations as a foreigner with refugee status – they will be provided with work, education, health, and social protection under the same conditions as B&H citizens, as well as the right to family reunification. In principle, these rights and protection are also granted to a person with whom he or she is in a marital or extramarital union and minor children, as well as to other close family members living in the same household in B&H. Given that B&H does not recognize same-sex marriages and cohabitation, this, unfortunately, does not extend to the same-sex partner of the asylum seeker.

A foreigner who has been granted subsidiary protection status has the right to stay at B&H for one year, which may be extended at the request of the asylum seeker if the reasons for granting asylum still persist, unless otherwise required by reasons of public order, public order or security B&H. In addition, an asylum seeker who does not have a valid travel document or is unable to obtain a travel document from the country of usual residence may, upon request, be issued a travel document to travel abroad if there are serious humanitarian reasons to be present outside B&H, in which case the foreigner will be allowed to return to B&H. A travel document for a refugee has a validity period of two years.

The competent institution for enabling these rights is the Ministry of Human Rights and Refugees B&H. The Ministry is obliged to provide access and ensure the enjoyment of the right to accommodation, work, education, health and social protection, as well as access to integration benefits.

The authorized official who fills in the asylum application for the asylum seeker is obliged to immediately issue a certificate on the submitted asylum application which will contain data on each member of his immediate family. Based on this certificate, the asylum seeker exercises her rights and all costs incurred in this way are borne by the Ministry from the funds provided for this purpose in the budget of B&H institutions or through special agreements.

Who can seek asylum?

Asylum or international protection may be sought by an alien in respect of whom there is: a realistic risk of the death penalty, torture or inhuman or degrading treatment or punishment in the country of origin, or a serious individual threat to life due to indiscriminate violence in armed conflict situations, provided that they cannot or out of fear do not want to be placed under the protection of that country.

Asylum may also be sought by refugees who are defined as persons who – due to a well-founded fear of persecution because of their race, religion, nationality, belonging to a certain social group or political opinion – are outside their country of citizenship, but cannot or do not wish due to fear to be placed under the protection of that country or a stateless person who is outside the country of his former habitual residence, and cannot or does not wish to return to that State because of such fear.

LGBTI persons may fall into the category of persons belonging to a particular social group, or persons who fled in fear of execution, torture or inhuman or degrading treatment or punishment in their country of origin or in their country of usual residence.

To whom is the request submitted?

The authorities responsible for receiving asylum applications, submitted by the applicant in person, are:

The request is submitted to one of the above institutions. Exceptionally, in the case when a foreigner has a registered residence in B&H, the application for asylum is submitted to the OUM in the field in the place of his residence. An alien who expresses an intention to apply for asylum at B&H to another state body will be referred to the OUM in the field.

In the asylum application procedure, a card with personal information and other documents are issued available at the OUM, UNHCR represenatives or on the following link: http://sluzbenilist.ba/page/akt/IKofUY4w6z4=

About the procedure itself

The asylum procedure begins when the alien expresses the intention to apply for asylum to a B&H authorized official of the competent body who fills in the asylum application form (form number 1) in three identical copies, one of which is left to the alien.

The acting officer is obliged: to photograph the applicant, copy their personal and other documents, inform the OUM at the HQ about the submitted application for asylum, submit the said documents to the OUM at the HQ, conduct detailed interviews with the asylum seeker and take into account the cultural origin of the asylum applicant, with particular attention to the conditions of asylum seekers, especially those who have survived violence, torture or trauma.

Obligations of the alien during the procedure (also apply to the accompanying immediate family members): to cooperate with authorized officials, present their personal documents to establish their identity, submit all available documents and evidence supporting their asylum application.

Unlike B&H, in countries where LGBTI people are legally recognized as a particular category of foreigners who may seek asylum, special procedures are prescribed. In this regard, practice has shown that these procedures often harm the applicants themselves because they invade privacy and intimacy with questionable tests that determine sexuality and/or gender identity. The most shameful method consisted of exposing the applicant to pornography and measuring their bodily response in a pseudo-scientific manner. By the decision of the Court of Justice of the European Union (CJEU) in the case A, B, and C against the Netherlands from 2014, such practices have been since prohibited. The CJEU found that direct questions about the details of sexual practice violated the right to private and family life under Article 7 of the Charter of Fundamental Rights of the European Union (2000 / C 364/01). In this regard, B&H, as a country striving for EU membership, with the obligation to harmonize its legislation with that of the EU, therefore, this decision is also relevant for B&H.

Like any administrative procedure, the process of seeking and obtaining asylum can be long and arduous. Nevertheless, one should remain persistent in the intention and demands of one's rights, preceded by adequate information and preparation. All in all, the general principle of non-refoulmant should be borne in mind. Thus, an alien will not, in any way, be expelled or returned to territories where his life or liberty would be endangered because of his race, religion, nationality, belonging to a certain social group, or because of political opinion, regardless of whether they have been officially granted international protection or not.