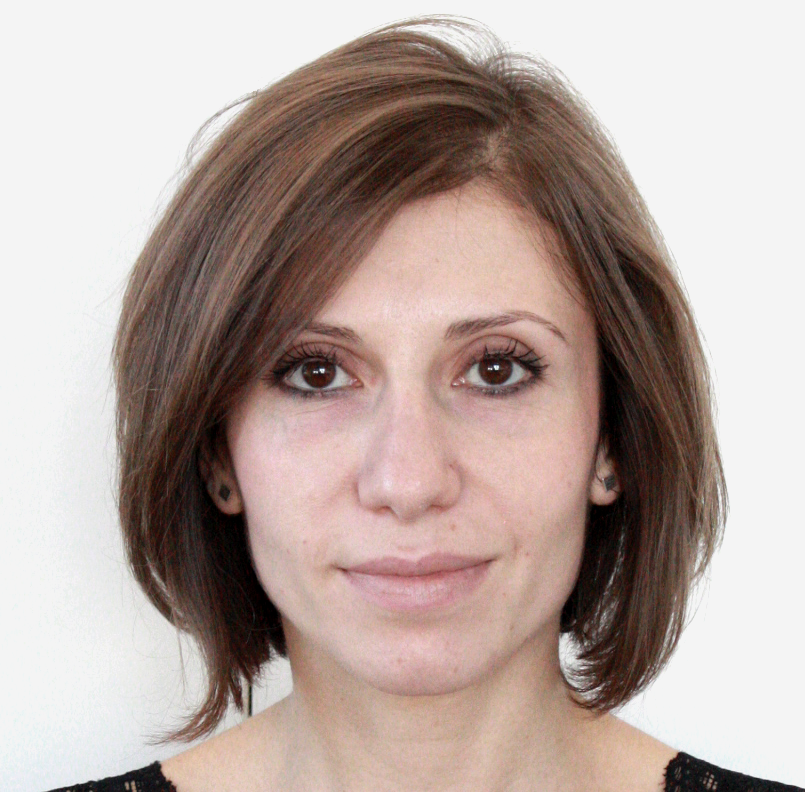 We spoke to Lilit Poghosyan from ILGA-Europe, the strongest advocacy group dealing with the rights of LGBTI people in Europe, and asked her to tell us more about this years’ happenings about LGBTI rights in Europe.

LGBT.ba: 2014 was a year of positive developments for LGBT people in Europe, but also very challenging. What would you highlight in this regard?

Lilit Poghosyan: I agree, 2014 certainly was an unpredictable year – we saw positive and negative developments all across Europe. Looking back on 2014, we can say that some countries in Europe (including some who opposed LGBTI equality only a few years ago) have moved rapidly towards full LGBTI equality by providing marriage equality, legal recognition of same sex couples and trans people (i.e. Malta, Estonia). Sadly, others have gone backwards by banning access to information about SOGI (i.e. Russia), by proposing constitutional bans on marriage for same-sex couples (i.e. Slovakia, Macedonia) and more generally, by limiting space for civil society (i.e. Hungary, Macedonia, Russia).

Two worrying trends that are worth highlighting here are the shrinking space for human rights work and civic activism; and the increased mobilization of right-wing and religious extremist groups. In response to the first trend, ILGA-Europe has initiated a small research project, consulting members affected by this trend with a view to devising policy and programmatic responses in the coming years. On the second, we have strengthened alliances with women’s rights, sexual and reproductive rights and progressive-faith based groups in order to counteract the opposition and to mobilise broader political and social support.

LGBT.ba: Do you think that the new European Parliament and European Commission can bring some change in the upcoming 5 years?

Lilit Poghosyan: Clearly the EU’s changed political landscape will determine to a large degree if and how LGBTI equality will be advanced in the coming five years. This is why, in the run-up to the European Parliament elections in May 2014, ILGA-Europe launched the Come Out campaign. 1200 candidates running for seats in the new European Parliament signed the pledge (201 of whom were eventually elected as MEPs).

Initial signs from the European Commission headed by Jean-Claude Juncker are also promising. The two vice-presidents of the European Commission, Federica Mogherini, High Representative of the Union for Foreign Affairs and Frans Timmermans, responsible for Charter of Fundamental Rights spoke out strongly in support to LGBTI equality during the hearing at the European Parliament in October 2014. Other Commissioners, including Commissioner Hahn for European Neighbourhood Policy & Enlargement Negotiations, have made broader commitments. ILGA-Europe has already started contacting relevant Commissioners and MEPs with our key priorities and demands that are summed up in our Come Out campaign pledge.

LGBT.ba: How do you see the developments in the Western Balkans and Turkey? Is the situation in Montenegro and Albania promising? What about the current developments in Macedonia?

Lilit Poghosyan: Legal protection and recognition of LGBTI people in the Western Balkans, except for Macedonia, has improved considerably in recent years. Indeed, if we look at our 2014 Rainbow Map, we can see that the legal and policy situation of LGBTI people in Montenegro and Albania is in a much better place than in many EU member states. This can largely be attributed to EU accession conditions pertaining to human rights but also to a more visible LGBTI movement in the region. Linked to this is the successful advocacy work done by ILGA-Europe together with its member organisations in the region which utilises the EU accession mechanism to advance the human rights of LGBTI people.

Unfortunately, where EU leverage is less powerful, governments make little or no effort to improve their human rights records and in particular human rights pertaining to LGBTI people. This is the case in Macedonia and Turkey where the legislative and executive branches of the governments have expressly omitted protections for LGBTI people in national anti-discrimination laws. I should highlight that while in Turkey the situation of LGBTI people has been a challenge for a long time, the situation in Macedonia has deteriorated in the last couple of years. It is quite concerning to observe that the space for civil society in general has become miniscule in Macedonia. In this context, LGBTI activists have repeatedly become targets of politically motivated homophobia and hate speech which leads to increased violence and discrimination.

While most countries in the region have made big leaps forward in providing legal protection and ensuring the safety of public events, we know that the lived realities of LGBTI people remain full of challenges in all Western Balkan countries and in Turkey.

Lilit Poghosyan: Our Strategic Plan 2014-2018 sums up our goals very well. ILGA-Europe plan to lead sustainable and meaningful change by adopting new strategies, building alliances, setting the agenda and framing effective messages. It is hard to sum up our extensive annual work plan in a single paragraph. What I can say is that ILGA-Europe will continue its advocacy and movement building work, increase its capacity to respond to the changing political climate and react to the emerging needs of the movement in a creative and timely way.