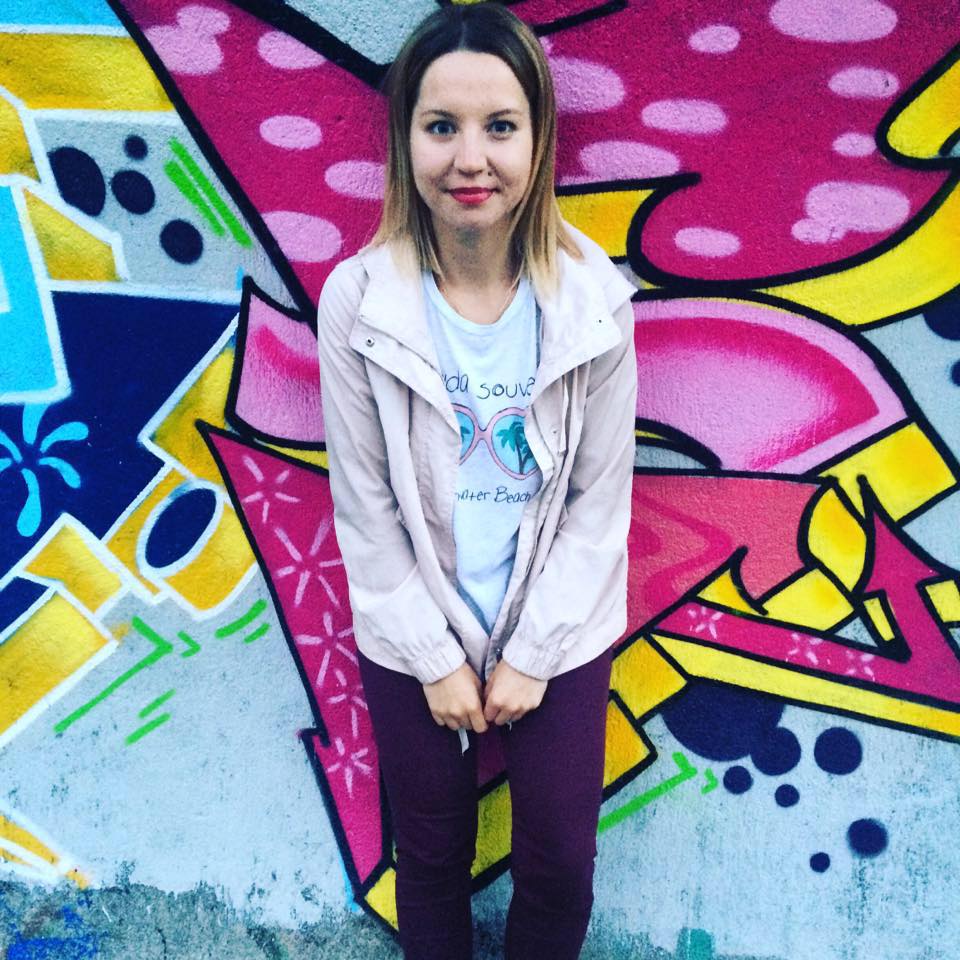 Twenty-five-year-old Lejla Džanko from Sarajevo has been an activist since attending high school. While volunteering at various non-governmental organizations, she became acquainted with the status of human rights and vulnerable citizens in Bosnia and Herzegovina. With Lejla, we talked about the departure of young people, the position of LGBTI people in Bosnia and Herzegovina and about the things that need to change in our country in order for young people to stop departing from here.

What is your biggest concern in Bosnian-Herzegovinian society and what would you like to change the most?

What bothers me the most in Bosnian-Herzegovinian society is the indifference of the whole society. It seems to me that everyone is reconciling with the current situation and no one has the desire to change something. I believe that every change comes first and foremost from the individual level and that is something we have to work on the most.

What do you think why young are people moving away from Bosnia and Herzegovina?

Young people are leaving Bosnia and Herzegovina due to lack of opportunities; there are less opportunities to travel somewhere on a student budget, society is stagnating, there is a lot of corruption and nepotism, basic human rights are not being met.

What are the additional problems faced by the LGBTI community in our country that eventually lead to young people from this community leaving?

Do you know any LGBTI people who left Bosnia and Herzegovina and what was their motive?

Although I have many friends from the LGBTI community, I do not know anyone who has left Bosnia and Herzegovina. However, most of them are thinking and/or actively working on leaving Bosnia and Herzegovina. I think the biggest reason for this is lack of freedom to be themselves and the general lack of opportunities that reigns in the country.

Do you think about leaving the country? If so – why?

Although I try to think positively and not to give in to the general pessimism and dissatisfaction, I often think that I would have more opportunities in some other country and that I would be happier somewhere else. I am not currently thinking about leaving Bosnia and Herzegovina, but I am not sure that I will continue to think the same way in the near future.

What should change in our country in order for young people to decide to stay here – in a general sense and also in terms of improving the LGBTI population's position?

I think young people are generally invisible in this society and I think absolutely no one gives importance to them. Primarily, we all as a society need to work on understanding and respecting each other. Everyone talks about how we do respect each other, but we are running away from mutual understanding and inclusion of all strata of society, and mostly the LGBTI population. I would love it if my friends from the LGBTI community could enjoy all the rights that I have.

What do you think other countries to which young people move have to offer, which our country is lacking?

The choice to be who you are and to live your life regardless of what your grandmother, grandfather, neighbor or aunt say. People in Bosnia and Herzegovina always have these arguments that there are “a lot of bigger problems” here, bigger than, for example, how a member of the LGBT population is living. I think all problems are equal and should be equally treated. And that will always be my motivation, to fight for a Bosnia and Herzegovina which will be equal and fair to all its citizens.