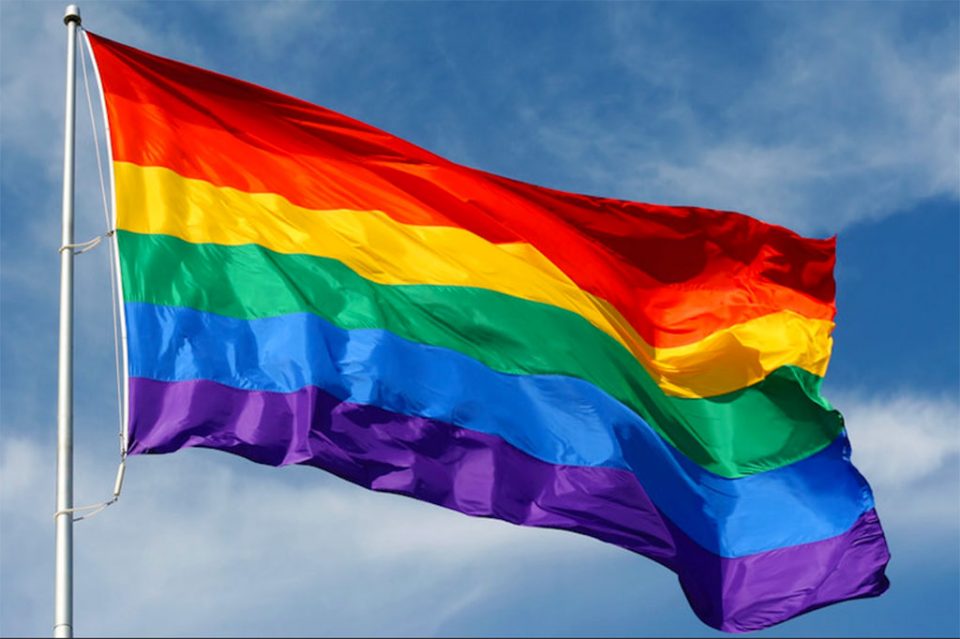 We would like to address your [recently-published] article ‘Bosnian LGBTs Remain in Closet to Stay Safe‘ written by Mladen Lakic, published on October 9 via Balkan Insight. Although we do not doubt the good intentions of your journalist, or BIRN in general, and we do not dispute the fact that LGBT people in our society often face a series of unfavorable challenges, we fear that this article falls into the trap of tendentious dismissal of facts in order to satisfy the populist, victimizing narrative so common when it comes to media representations of LGBT topics in Bosnia and Herzegovina.

The implications of this kind of reporting can be dramatic for our community. If the situation is shown to be darker than it really is – occasionally because of ignorance, and often because of the fact that sensationalism and “crime news“ reap the most clicks – the important facts that do not fit this “dark” narrative and that are of immeasurable importance for the empowerment of LGBT+ persons, are being ignored.

The situation in Bosnia and Herzegovina is not great, but it is not dark either. Despite threats, violence and discrimination, we live and struggle on a daily basis, thinking that it is undignified to advocate silence as a way of life. Some days we record wins, other days we face walls. But we are mobile, and the situation today is much better than it was in 2008. It is enough to monitor the news at www.lgbti.ba to see progress in terms of our contact with the police, the judiciary, the media and many other institutions and organisations.

For example, it is true that the participants of the first Queer Sarajevo Festival were attacked at the very opening, but the fact is that the case got a kind of judicial epilogue in 2014, when the Constitutional Court of BiH ruled that the right of LGBT people to gather in public was violated and ordered the authorities of the FBiH and Canton Sarajevo to pay compensation to the association that organized the festival. That was the first time that the highest judicial institution in our country made a decision directly concerning the protection of rights of members of the LGBT+ community. This is something that should constantly be repeated to both homophobes and to young LGBT+ people.

Furthermore, your article mentions an attack on the Merlinka festival in Sarajevo, but ignores the fact that Merlinka did not end in the same way as QSF did. On the contrary, in January this year Merlinka was held for the fifth time, and the attendance is growing every time. This year Merlinka was visited by more than 500 people, which contests the claim made in the article about the inability to hold a public LGBT event in BiH. Merlinka is not the only successful cultural LGBT + event in Sarajevo. We had the opportunity to watch the performance of the Zagreb drag group, House of Flamingo, while the legendary Irish activist Panti Bliss performed in Kamerni Theater 55. Weekly educational activities for young LGBT + people are organized.

In May 2017, a public protest against administrative silence and violence against LGBT + people was organized in the park behind the building of the Presidency of BiH, a protest that was announced in the leading media in BiH and was attended exceptionally well.

All these facts give a different picture of Sarajevo and Bosnia and Herzegovina than those presented in your article, where people cannot even mention homosexuality, let alone live freely in public.

We do not want to doubt the credibility of Igor and Mirza's experiences in any way. But their story is not the only one, and their experience does not necessarily reflect the overall situation and position of LGBT+ persons. We know people who are afraid to tell their families or colleagues that they are gay, for this or that reason. But there are also many brave people who openly live their lives contributing to the visibility and social acceptance of the community, and have no problem loudly telling their partners they love them. There are also LGBT couples who have declared themselves same-sex households on the census.

Since 2006, public parties have been organized in Sarajevo for LGBT+ people and their friends. Not in some shady, semi-legal hideouts, but in city clubs. We walked the streets of Sarajevo several times with a raised rainbow flag. The last time we did this was last week at the BiH Square, marking International Coming Out Day. While your interlocutors are afraid because of the LGBT parades in the region, some of us regularly go to these parades, we support our friends from other countries. In return, they come to us and give us support on public gatherings. Last week a regional conference of LGBT+ activists was held in Sarajevo.

The theme of the Pride Parade is particularly sensitive. It is the most visible form of LGBT+ activism, but this is largely a consequence of media simplifications. It is forgotten that the Pride Parade is not the only form of public organization, gathering and action. By many, it is not even the most significant, since our lives, activism and pride are happening all 365 days a year. The media is interested in us mainly on the day when the “spectacle” takes place.

Nevertheless, the Pride Parade in Sarajevo will surely happen, contrary to the claim in your article that this option is not even considered (“No one even dares to contemplate organising a Pride event in Sarajevo or some other city“). The Pride Parade requires a lot of work to build capacity, but also to empower the LGBT+ community, which should give this event a worthwhile purposefulness. Unfortunately, articles like this have the opposite effect and only further slow down this process.

The problem of tendentious reporting on LGBT + topics is many-sided. On one hand, it represents the LGBT+ community as weak, vulnerable and unprotected. That sends a message to violent homophobes that can attack us without sanction and without the possibility of opposing them. On the other hand, it's put fear deeper inside Igors and Mirzas bones, and inside a number of other Igors and Mirzas that are afraid to loudly express that they are gay. The biggest damage is done to young LGBT + people who are just discovering their own sexuality. Instead of being convinced that they have nothing to hope for in BiH, they should be referred to organizations that work to protect the rights of LGBT + people in BiH (Sarajevo Open Center, Tuzla Open Center, Sharp Zero Banja Luka (Oštra nula Banja Luka), Prijedor Kvart and others).

This article does not help either Mirza or Igor, and devalues the positive stories of Emina and Liam. We hope that you will understand this reaction as one with a good intent, and that it will help you in the future to better explore the topic and appreciate all the facts, instead of forming them so that they fit into a sensationalist narrative.