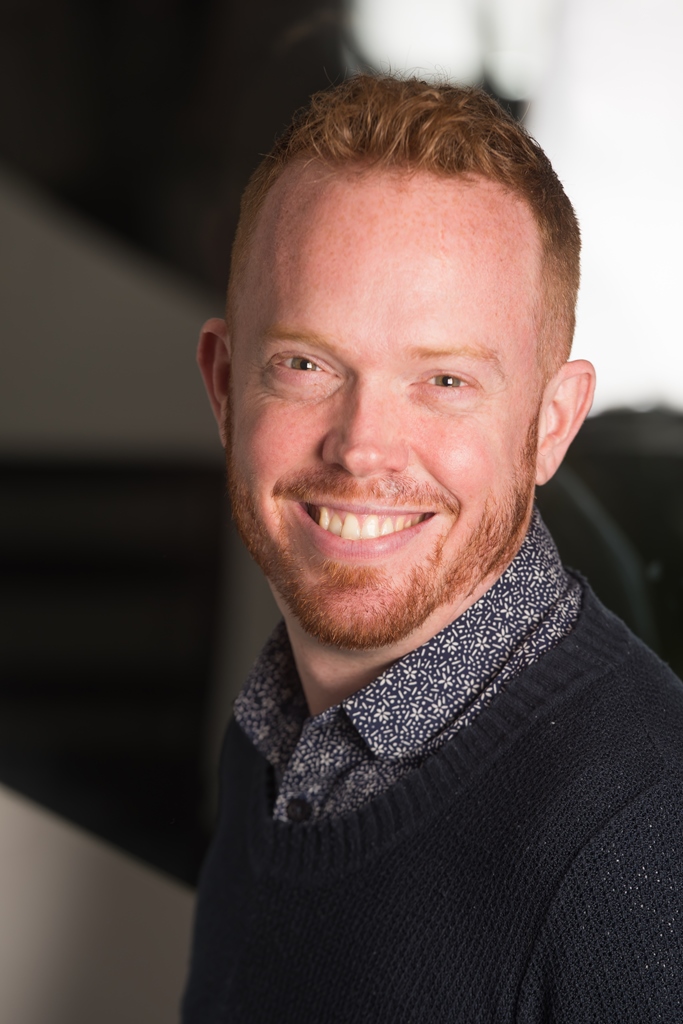 Björn van Roozendaal is the Programmes Director in ILGA-Europe. Among other things, he oversees the the implementation of ILGA-Europe’s strategy on building capacities of the LGBTI movements throughout Europe. For LGBT.ba, Björn spoke about the last Rainbow Map, new laws on same-sex partnership, the shrinking space of work that the CSOs are encountering, as well as trans* rights.

LGBT.ba: ILGA-Europe has recently published its latest Rainbow Map. What is your comment on it? What would you say were the most important changes, highlights and/or disappointments?

VAN ROOZENDAAL: One of the great achievements this year definitely happened in Malta where a lot of new progressive laws have been adopted, for instance the law protecting trans* and intersex people against discrimination and violence. That happened due to the strong political leadership in Malta, so that’s a country that can definitely celebrate this year. Some countries sunk in the Rainbow map, like my own country, the Netherlands. It’s not that the situation in the Netherlands has moved backwards, but there are new indicators that we have started to look at, that make other countries better than the Netherlands. For instance, again – protection against discrimination of trans* and intersex people is still weak in the Netherlands, and that is why its percentage of success has sunk.

Overall, I think a great disappointment is the shrinking space, a concern that we see broadly in the region, in countries like Hungary, Poland, Lithuania. By “shrinking space” we mean a context in which civil society organizations get less there are no supportive laws and policies that allow civil society in general to do their work effectively. In that context, organizing is becoming more difficult in a number of situations, which is often aggravated by regressive laws targeting LGBTI people or civil society in general. For instance, the anti-propaganda laws, but also laws on foreign agents, that literally label NGOs as foreign agents in countries like Azerbaijan and Russia, and thereby project great stigma on the work of the human rights defenders.

LGBT.ba: The regulation of same-sex partnerships is becoming more and more covered by law in a number of countries in Europe, with new laws and regulations springing up all the time, even in the region of South East Europe (Croatia, Slovenia). How do you feel about this progress? What do you expect from this process in the future?

VAN ROOZENDAAL: This is true. More countries are starting to acknowledge same-sex partnerships, and we think that’s a great progress. It’s very important that other countries that have no laws on this in place, like Bosnia and Herzegovina, also soon start to pick up on that. We hope to see greater progress. Support to influence the public opinion is important. There’s often a lot of public opposition towards same-sex partnerships, and that is often a result of a lot of misunderstanding of the rights of same-sex partners. It’s important to engage constructively with audiences about the rights of same-sex couples.

LGBT.ba: The Rainbow Map also shows an interesting trend regarding the progress of various countries geographically. It seems EU is on one side, where things rate the best; the Western Balkans are somewhere in the middle, with variations of situation, but more to the bottom of the list; while Russia and countries under its influence are at the bottom. Do you feel that this is a correct comparison, and does the situation on the field reflect this?

VAN ROOZENDAAL: Indeed, there’s a very mixed picture. I don’t think that it is easy to classify countries according to just one criteria because we are not just talking about the legal situation, which is what the Rainbow Map does, but also the political situation and the social situation. I think that a lot of progress has been made in the EU, and EU has been able to support other countries in making that progress. Countries outside of the EU have, in many cases, still more work to do. Countries like Russia and Azerbaijan, and increasingly Turkey, are good examples of where EU and international institutions often have very little to say, as the political situation has become so polarized that it becomes very difficult to push for legal progress. At the same time, if you look at the LGBTI movement in the same countries, you can see that there is actually a very strong movement, which is fighting for change. Communities are growing in number, they are bringing in more allies, other human rights NGOs, on board in their work, and that should also be celebrated as progress, albeit in a different shape.

LGBT.ba: How would you rate Bosnia and Herzegovina on this path to LGBTI equality?

VAN ROOZENDAAL: I think there’s an important momentum unfolding in BiH right now. There’s still a lot of work to be done on the legal situation, but I think there is a lot of opportunity in terms of the work that civil society has been doing. I think it’s promising both at state level, and at the level of the region, that progress is possible. There’s talk about action plans, and about discrimination protection. This is a time to invest a lot of energy in making sure that these policies and laws get adopted, and to do a lot of awareness raising and education of civil servants to make sure that laws will be properly implemented and that the social situation for LGBTI people in the country starts to improve. I was in BiH myself a couple of weeks ago, and I was very glad to see that there’s a lot of social awareness raising work taking place in a good way. I saw banners with information from Sarajevo Open Center on the streets in Sarajevo, which I think is a good way to engage the public in a discussion.

LGBT.ba: Right winged governments, as well as political parties, are also showing their discontent with the progress that's being made in the area of LGBTI human rights. LGBTI people are still being threatened, prides are still being attacked or publicly condemned, fuelled by the right-winged and religious rhetoric. How dangerous do you feel this is, and is there a way to fight this movement that is now present in a lot of countries of Europe?

VAN ROOZENDAAL: I think we’re at a crossroads in Europe. Indeed, violence, hatred on different fronts, not just in regards to LGBTI people, is increasing. When we look at the situation of asylum seekers, I think there’s a lot to be concerned about. I mentioned earlier that space for CSOs is shrinking in a number of countries. We need a new narrative on human rights. We feel like we need to get the citizens involved in making sure that the human rights are there for all of us, to get the attention that they need, continue to be implemented and don’t lose importance over political populism and extremism. We need to be fighting that together, not just as an LGBTI community, but together with other movements, and engage our constituencies in that fight, to really bring people on board the struggle, in order to make sure we can continue to defend human rights together.

LGBT.ba: The rights of trans* people are becoming more and more significant, with pressures to change the legislation in many countries and allow trans* people to attain their human rights to the best possibility. Do you feel that progress has been made in this area, and if so, what kind? What obstacles remain?

VAN ROOZENDAAL: Trans* rights are picking up in many places. Progress has been made around legal gender recognition in a number of countries. Trans* people are also being increasingly protected against discrimination. And the issue of self-determination, for people to choose which bathroom they will use and what they look like, is also picking up in a number of countries. It is very important to improve the lives of a very big group of people. So we’re very glad to see that progress, and we will continue to support it. We are happy that Norway has introduced self-determination for legal gender recognition. It is an incredibly important step that allows people to define their own gender, rather than the state. We do hope Norway will set the example for many other countries.